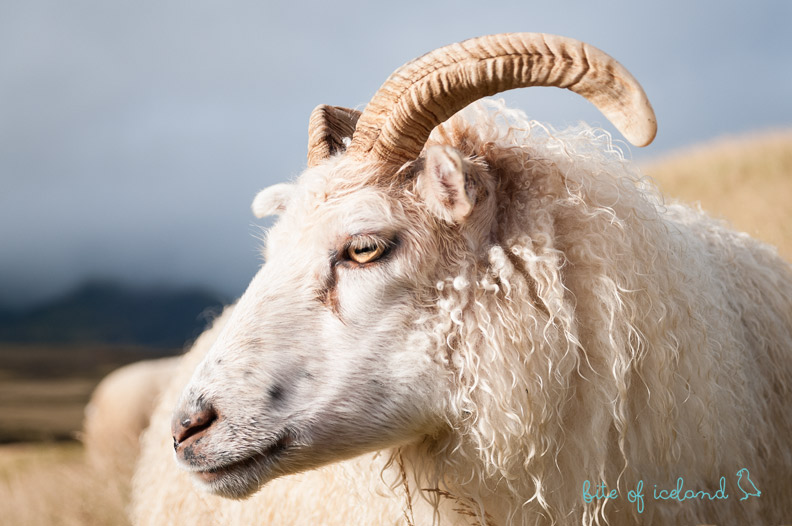 What would you say about spending some time in Iceland? But this time, you don’t have to go on vacation. All you need is a free evening. A very special movie has recently appeared in cinemas – it’s an Icelandic production entitled “Rams”. As incurable cinemaniacs, we didn’t wait long to see it. We can tell you, that this quite intimate and absolutely charming film will reveal a true piece of life in a remote farming valley in Iceland.

“Rams” tells a story of two extremely stubborn brothers who haven’t spoken to each other for four decades. Suddenly they have to try to communicate again in order to save their lifestyle and also what’s dearest to them – sheep. Sheep in Iceland are granted huge dose of respect. Maybe it will sound weird, but sometimes they are treated like family members. In the movie, they are handled with similar affection. So human and animal, seems like a common story, but believe us – it’s amazingly thrilling.

Apart of gripping story you will be captivated by marvelous landscapes. They show very severe and rural face of Iceland. Don’t expect to see vast lava fields or majestic waterfalls. Just two houses in the middle of nowhere and around only enormous void. But this void is filled with strong emotions, surprisingly terrifying and alluring.

Moreover everything is seasoned with bitter, Scandinavian sense of humor, which can easily put you in such a reflective mood, somehow similar to David Lynch’s “Straight Story”. We simply adore “Rams” – it is an excellent movie. We strongly recommend seeing it if you haven’t yet. And don’t forget to share with us your impressions after the screening.