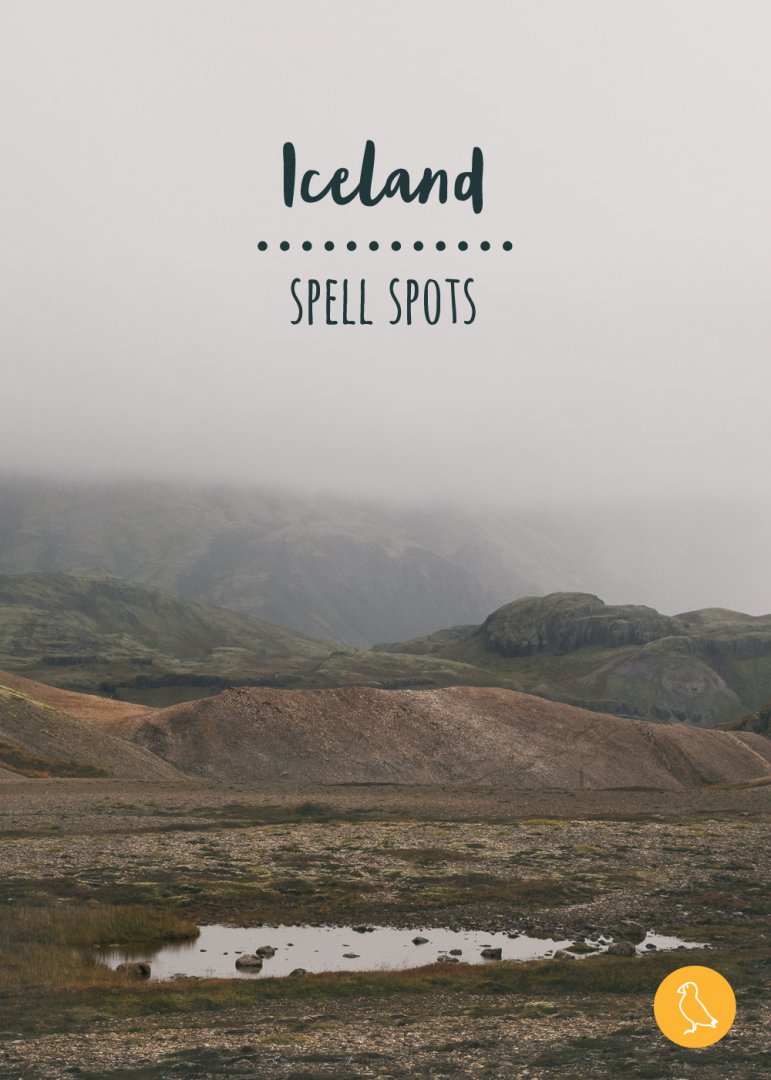 Icelanders have always known that their island is not only beautiful but also dangerous. Everything because of strange spirits that have not always wished people well. That means one thing – in this land you have to be constantly cautious…

Recently we’ve had in our minds one thing – we’ve been dreaming of the beginning of a true spring, actually two springs. Like every year not one, but two springs are waiting for us – Polish and Icelandic because we always arrive in Iceland in the late April. In the last days of craving for greenery and recalling the amazing views of idyllic lush Iceland, we started to look through the last year’s pictures. The photo review reminded us of the meeting with Garðar, a very nice farmer who we met while hitchhiking. 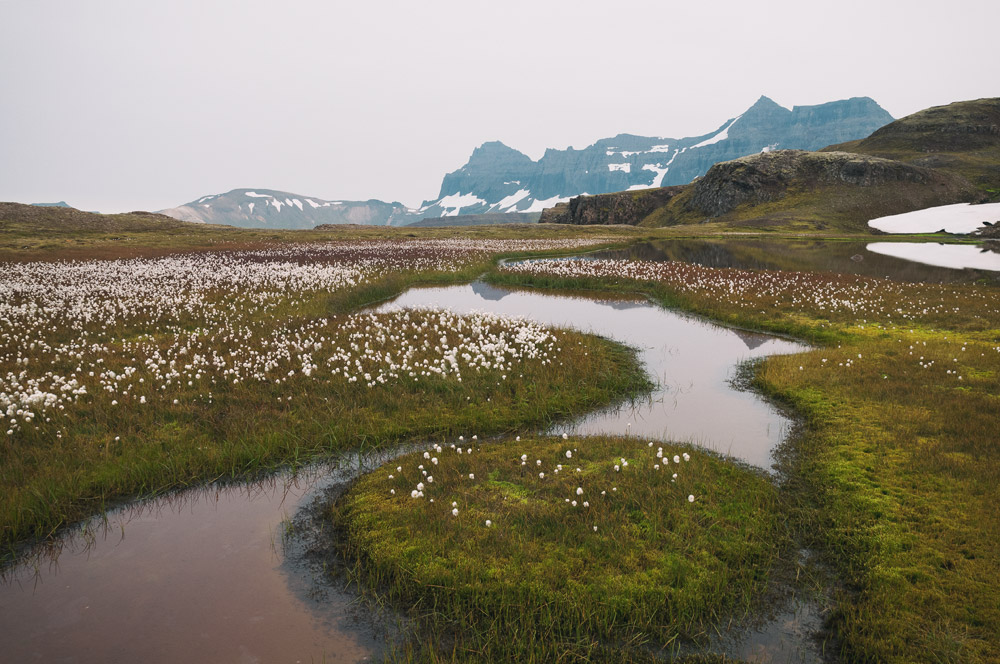 It was supposed to be our standard weekend. We wanted to go on a hike and camp in some sort of overwhelmingly beautiful place. We’d been in the car with Garðar for two hours already. When you compare him to a typical Viking’s descendant, he was quite unusual as there was no possible way to chat him through. He drove holding the stirring wheel with just one hand as he steadily stroked his long white beard with the other. In the meantime, he was indulging himself with a plenty of salty skull-shaped liquorice. Just a moment before we were to finish our ride, he asked us where exactly we were heading. When we showed the nearby meadow, where the starting point of our trail was, his face suddenly fell. It started to be awkwardly silent in the car, which was really odd, considering our previous funny chat.

We looked at each other with Adam a little bit confused.

– Damn it, I’ll tell you. Everyone knows that a phantom lives here! When she wants, she can make you see double, she splits into two. Silly hag!

It turned out that for generations people have been telling intriguing stories about that inconspicuous meadow. What’s more, this area belongs to the so-called álagablettir. 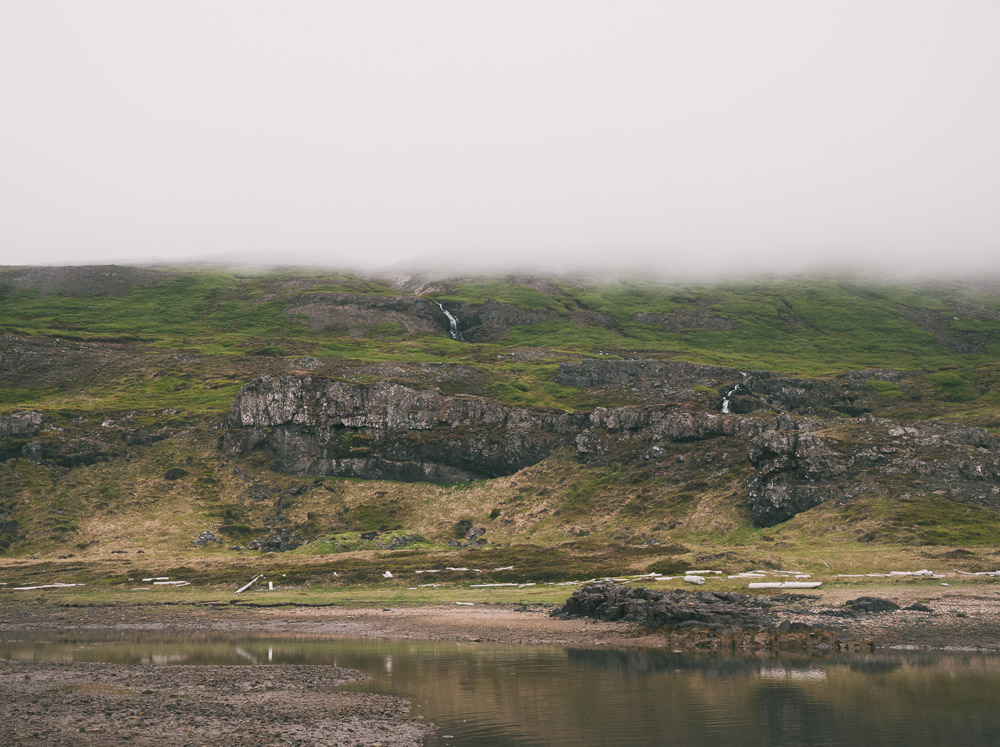 The mysterious word álagablettir means an enchanted place where strange and unidentified powers lurk. These regions are often characterised by superior beauty, lushness and fertility. Despite their excellent conditions for cultivation, no one and under no circumstances can intervene in their structure. If some imprudent farmer forgot about that and for example without any pardon ploughed some plot, many unpleasant things could have happened to him. Although people were aware of all the dangers that lurked for them, sometimes they just dared to trespass the territory of álagablettir. 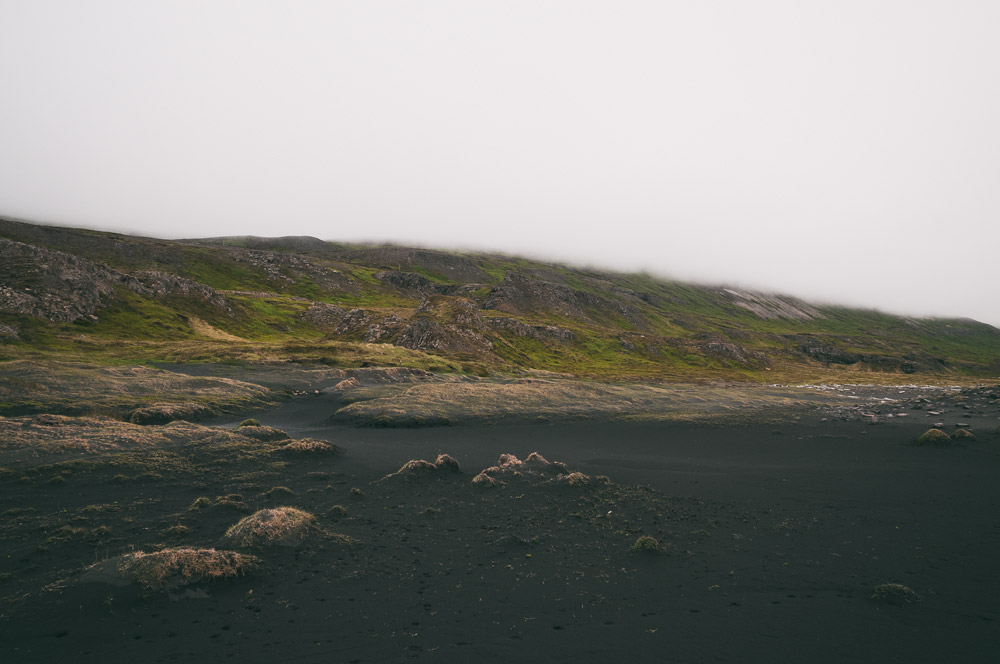 That’s because the sneaky phantoms have constantly been ready to test their magical skills and they have made every effort to allure wanderers. And the daredevils were severely punished. For example, all, who stole a sizeable portion of berries from enchanted places, lost sensation in their hands after a moment. The worst part of it was that they might remain stiff to the end of their lives. Often people were so scared of these areas, that when the term álagablettir had to be said, it was never said loudly, but whispered. No wonder, it is better not to provoke the ominous spirits…

Fortunately, our idyllic weekend was not spoiled by the wicked ghosts. In any case, if you want to pick some delicious berries in Iceland, think twice 😉 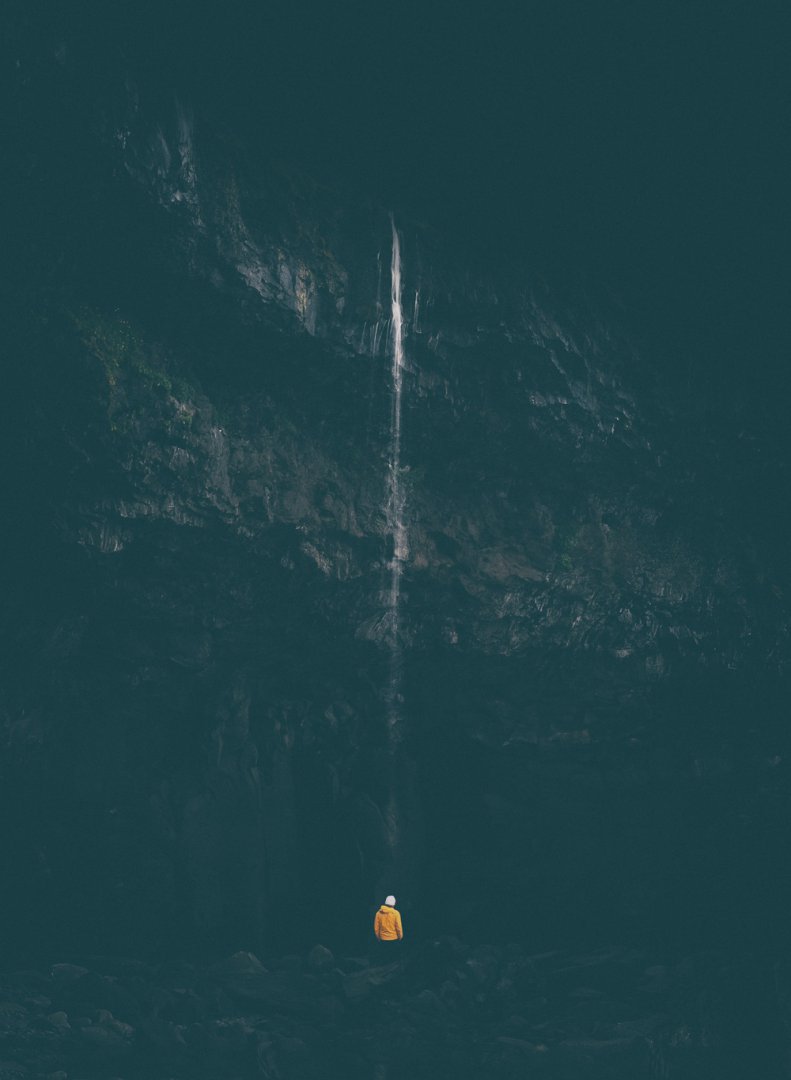